In spite of having an unlocked bootloader is useful in many ways, for example, a kernel firmware and recovery (factory images), installing an alternative custom recovery image (TWRP) and getting root access, its presence can also lead to block certain services on your device for security reasons. So, you might want to relock a bootloader to use those services.

Several months ago Google released an update for defense system SafetyNet. Now, when running this app a device bootloader status (relock or not) is also examined. Certain services, for example Android Pay, might be disabled due to that status. 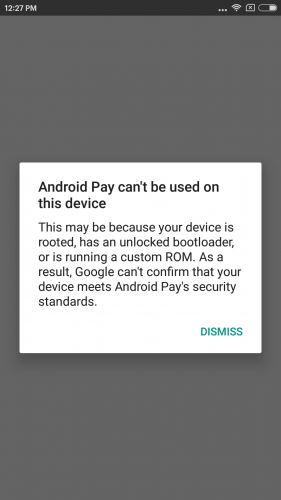 How to relock Bootloader via Fastboot?

That’s just it! If you have other ways to solve the problem (there are many of them, we have chosen the easiest one), please, share your experience with us in Comments below. 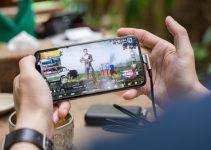 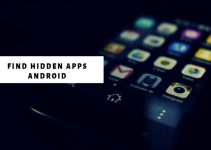 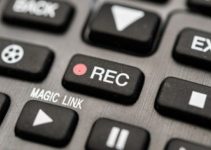 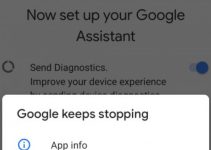 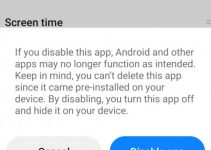 How to fix when Wi-Fi is stuck “Obtaining IP Address”?

7 thoughts on “How to Relock Bootloader via Fastboot on Android devices?” 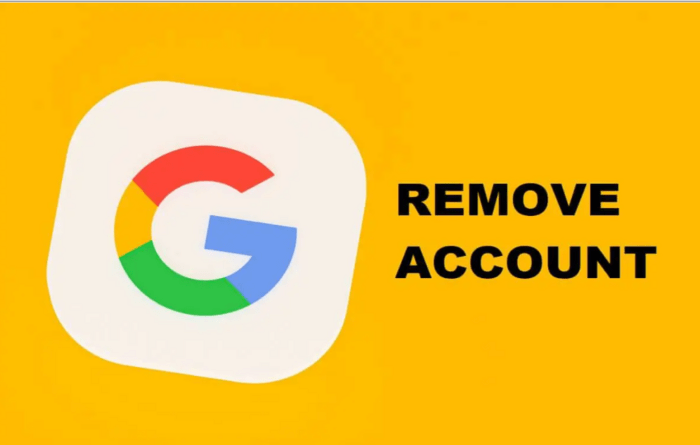 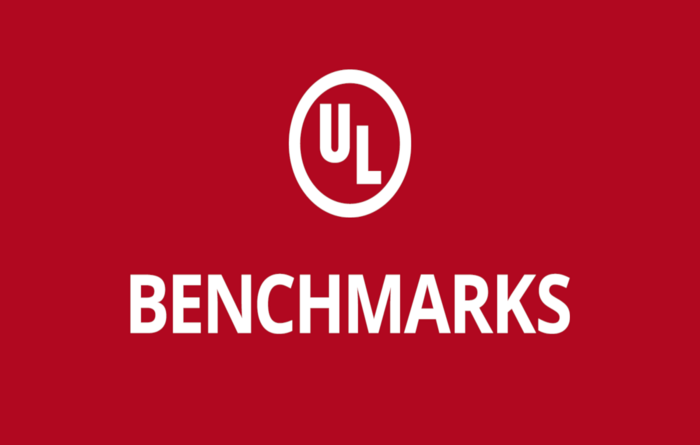 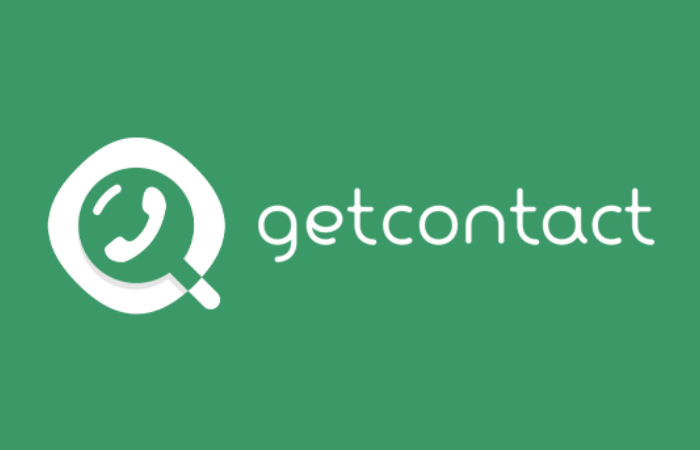